Declaration of Candidacy for the Green Nomination for President

I have decided to run because so many Greens and independent progressives and socialists have urged me to. We have conceived of a campaign designed to grow the Green Party rapidly as we move into the 2020s and provide real solutions to the climate crisis, the new nuclear arms race, and ever-growing economic and racial inequality. 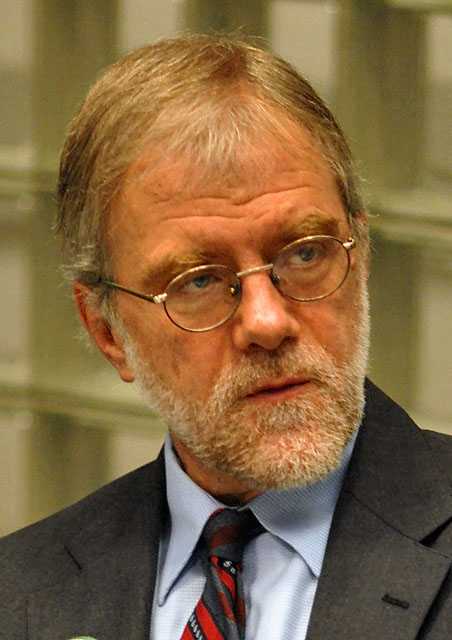 I write to let you know that I have decided to seek the Green nomination for president of the United States.

I am not out here running by myself. I running with a collective leadership.

The group that drafted me to run is deeply experienced and diverse in terms of race, gender, sexual orientation, and age.