Green Sunday (2/10/2019): The Teachers Strike and the Defense of Public Education in Oakland

Our forum this month will focus on the likely teachers strike in Oakland and the battle against school closures and charters linked to a privatization agenda locally and nationally. This comes on the wake of a very successful strike by teachers in Los Angeles and an educator upsurge spreading elsewhere.

Our presenters will be Mike Hutchinson, long time education activist, school board candidate (D5), and leader of OPEN (Oakland Public Education Network) and Becca Rozo-Marsh, a leader of the Oakland Education Association and co-chair of that union’s community outreach committee. 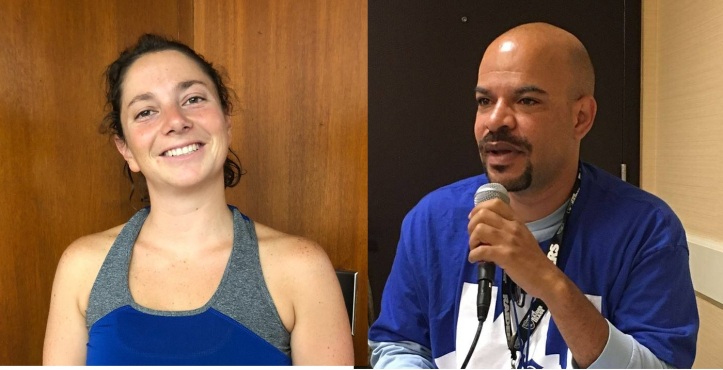 Mike Hutchinson was born and raised in Oakland and is a proud graduate of the Oakland Public Schools. After working in our schools for 20 years, in 2012 he became a public education advocate. Since then he has been working to save and fix public education in Oakland by any means necessary. He is currently working to build the organization he co-founded, OPEN: the Oakland Public Education Network, which is a founding member of the Journey For Justice national alliance, and the west coast anchor organization for the #WeChoose national campaign.

Becca Rozo-Marsh is a classroom teacher at Coliseum College Prep Academy and a member of the Oakland Education Association’s Executive Board. In 2016 she was one of the recipients of the Teacher for Social Justice award given by the San Francisco based group Teachers 4 Social Justice.

DIRECTIONS: One block north of Alcatraz on the West side of Telegraph, wheelchair accessible. Buses pass by regularly. Ashby BART is approximately 7 blocks away.